Today we welcomed the Mayor, Aldermen and City Council members of Gemeente Kapelle at the Luximprint Creative Factories. Wemeldinge, home of Luximprint, is part of the same community and benefits from the entrepreneurial value Luximprint brings from a high tech perspective to the community.

Luximprint additive optics fabrication services are so to say ‘far off’ from the standard activities deployed by the local entrepreneurial community, that’s mainly composed of small to mid-sized agricultural and touristic enterprises. A reason for the local government to come over and see what’s happening! 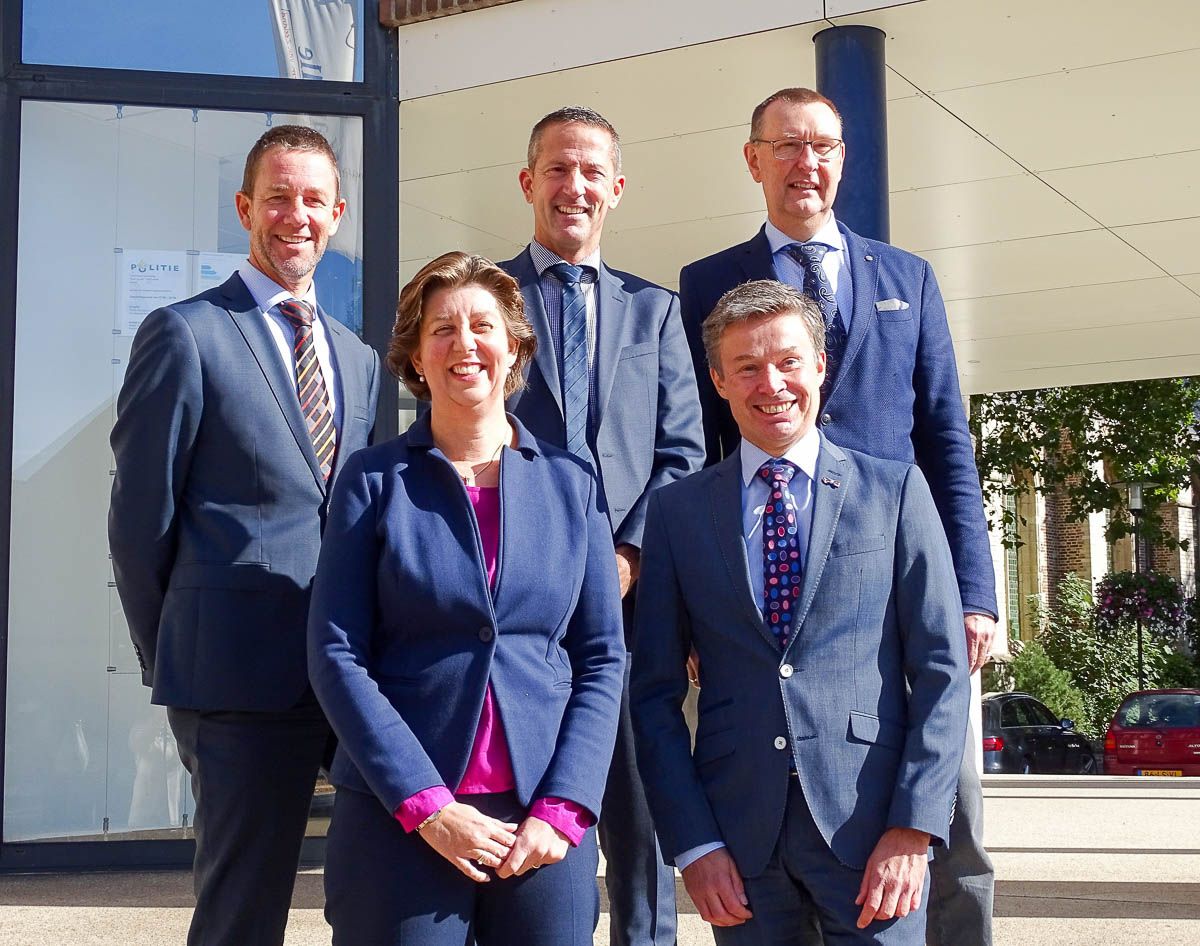 The Major (r, front), his aldermen (center front and back) and his City Council members. Image courtesy of Gemeente Kapelle.

With a new industrial area on the rise and as an early pioneer at that particular site, Luximprint is proud to have determined its wonderful place for business. Now, after almost two years in operation, we are extremely delighted to have settled at this versatile location. Although small-sized and mainly touristic, the picturesque Wemeldinge village offers a great setting to host visitors from around the globe.

Thanks for Visiting Us!

Our warm and hearty thanks go to Gemeente Kapelle for taking the opportunity to visit us and get impressed by the Luximprint Story and our projects. We were delighted to show them a glimpse of our work today and look back to an interesting and inspiring session together! 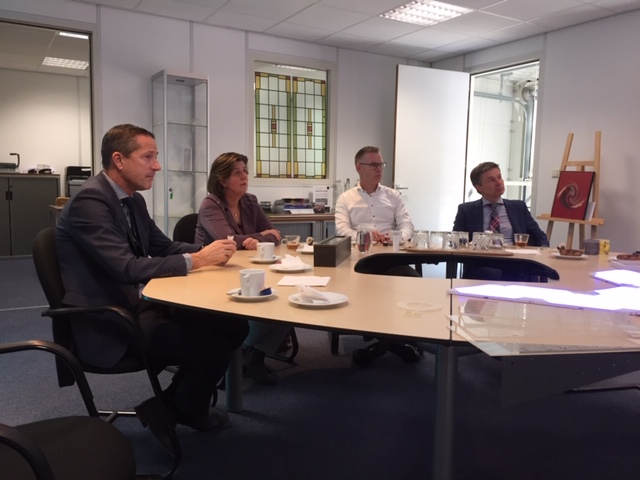 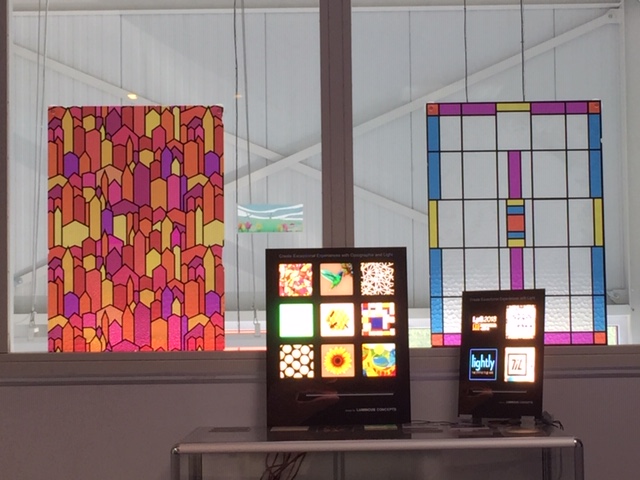 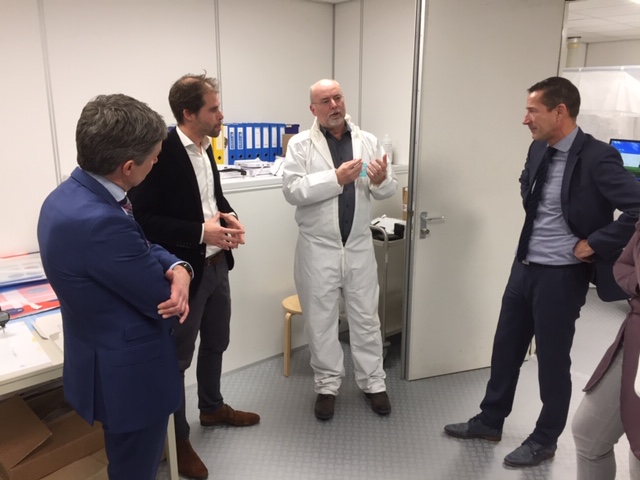